The Routledge Handbook of Translation and Activism is a collection of thirty-one contributions, spread vastly across geographies and time periods, published in June of this year. The contributors address the theme of the handbook by deploying methods ranging from literary analysis, historiography, linguistics, and legal studies, and with styles ranging from the personal and essayistic to the rigorously academic. In the introduction the editors, Rebecca Ruth Gould and Kayvan Tahmasebian, invite and guide readers through the staggering and eclectic contributions by focusing on the nuances of the term “activism,” while Paul Bandia’s afterword draws attention to the fact that “the postcolonial condition is highly conducive to situations of activism,” and the undercurrents through the book that address regions and peoples under conditions of subalternity, (post)coloniality, and globalization. In addition to these two broad theoretical umbrellas, the contributors also share influences by a handful of key thinkers who are cited often throughout the individual pieces, most notably Mona Baker, to whom the book is dedicated, as well as Maria Tymoczko and Lawrence Venuti. END_OF_DOCUMENT_TOKEN_TO_BE_REPLACED 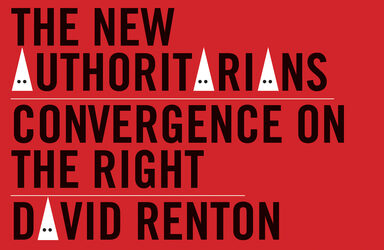